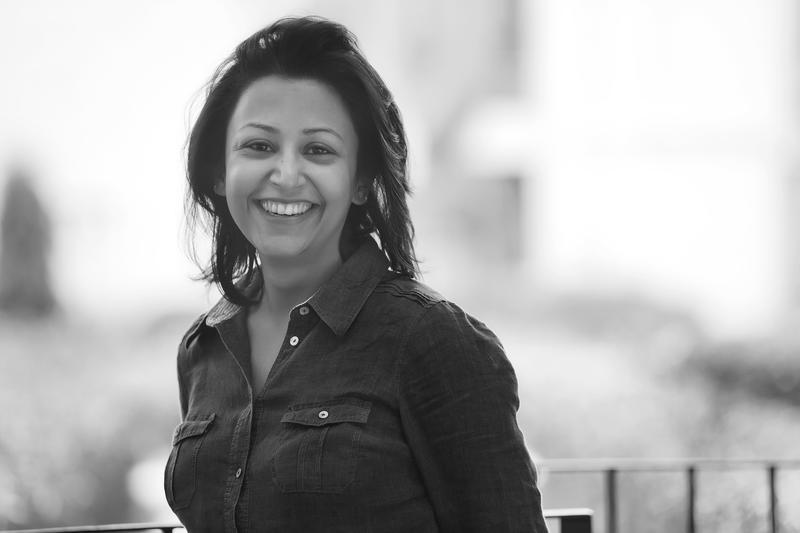 A creative photographer, she captures all her images in black & white - both conventional silver halide film & digital, and her images are sold as limited edition, archival prints.

The choice of black & white is because Prarthana likes to see the starkness of the situation, in the image - colours distract her from this.

She shoots by instinct; doesn’t dabble with different types of equipment and lenses and abhors using the flash.

Her works can be viewed online on

The Awesome, The Public House of Art, Amsterdam, Netherlands

Memories of Another Day by Wonderwall, New Delhi

All rights reserved. Any reproduction or use without an express authorisation of Prarthana Modi's office is strictly forbidden.